You are here: Home / Featured / Why Does Georgia Have a Runoff System?

In the November 8th election, Georgia U.S. Senate incumbent, Raphael Warnock, had 49.4 percent of the vote, about 35,000 more votes than the challenger, Herschel Walker, who achieved 48.5 percent. Georgia is one of two states (along with Louisiana), however, that requires a runoff in all general elections if no candidate achieves at least 50 percent. 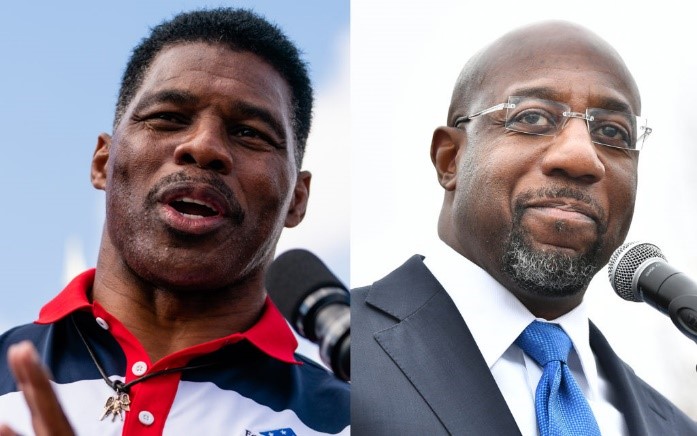 Early voting for the runoff election is underway and the election concludes next Tuesday, December 6. According to Interim Deputy Secretary of State Gabriel Sterling, yesterday, over 239,160 Georgians voted which exceeds the previous record for early voting in one day (previous one-day record: 233,252 votes in 2018).

Georgia’s runoff law started in the 1960s after the Supreme Court overturned the state’s county unit system, their version of the Electoral College which assigned a disproportionate amount of power to rural areas of the state. 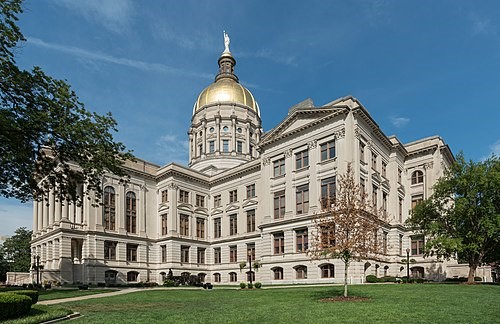 Georgia legislators eventually responded with the majority vote system rule, some viewing it as a way to preserve white political power in a majority white-state and limit the influence of Black politicians. Formally adopted in 1964, runoff elections in Georgia were first introduced by Denmark Groover Jr., a state legislator and ardent segregationist. Groover’s motivations were shaped by his personal experience. Despite carrying the white vote in 1958, Groover lost his race for the U.S. House to an opponent with more support from Black voters. Blaming his loss on ‘Negro bloc voting‘, Groover’s support grew for majority-vote runoff election rules for all local, state, and federal offices, as a way to marginalize Black male voters. His goal was to prevent Black Georgians from voting for the same candidate or party but rather follow the voting practices of white Georgians, who split their votes among multiple candidates.

With the runoff structure, it’s more difficult for someone to win in a multicandidate race with a plurality of the vote.  Additionally, some voting rights advocates believe runoffs naturally disadvantage racial minorities as citizens with greater access to transportation and flexible jobs are more likely to vote in an extra election.

Georgia’s runoff law was legally challenged in 1990 – the Department of Justice filed a suit against the state claiming its system had a “chilling effect on black political participation.” The DOJ asserted that the law violated the Voting Rights Act, pointing to more than 35 Black candidates who had finished first in their primary elections, only to lose in runoffs against a white candidate. The lawsuit, eventually consolidated with another brought forth by a group of Black voters in 1998, ultimately failed. The 11th Circuit Court of Appeals decided that the plaintiffs did not adequately prove that a plurality primary system would increase “the potential [of Black voters] to elect representatives” in the absence of a runoff system.

Despite the racist history and original intention of the Georgia runoff system, the state’s current U.S. Senators, both Democrats, won their seats via runoffs in 2020. Warnock won a special election after the retirement of Senator Johnny Isakson and Jon Ossoff won the other seat. And the current runoff will decide Georgia’s next Black U.S. Senator.