You are here: Home / Featured / We Appreciate You! Note to OneV Supporters Following the 2022 Midterms

OneV Supporters, Before the dust settles on the 2022 midterm elections, we wanted to thank you for once again fueling our fight to protect American democracy.

Whether you feel disappointed or you’re celebrating the results of the 2022 midterms (regardless of your party affiliation), every sincere advocate of democracy scored a major victory in this election cycle. Because of your support in 2022, OneV helped protectors of free and fair elections move the needle in a positive direction.

Because of you, OneV brought greater awareness to state-level elections, candidates and ballot initiatives via our 2022 State Legislative Elections Series which focused on the battleground states of Arizona, Georgia, Michigan and Pennsylvania. 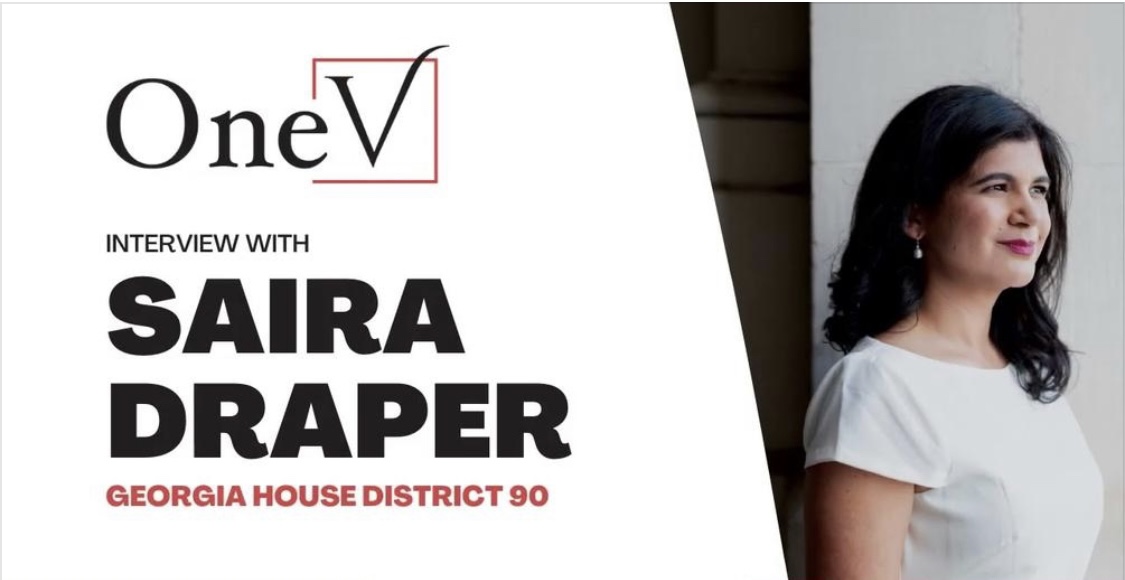 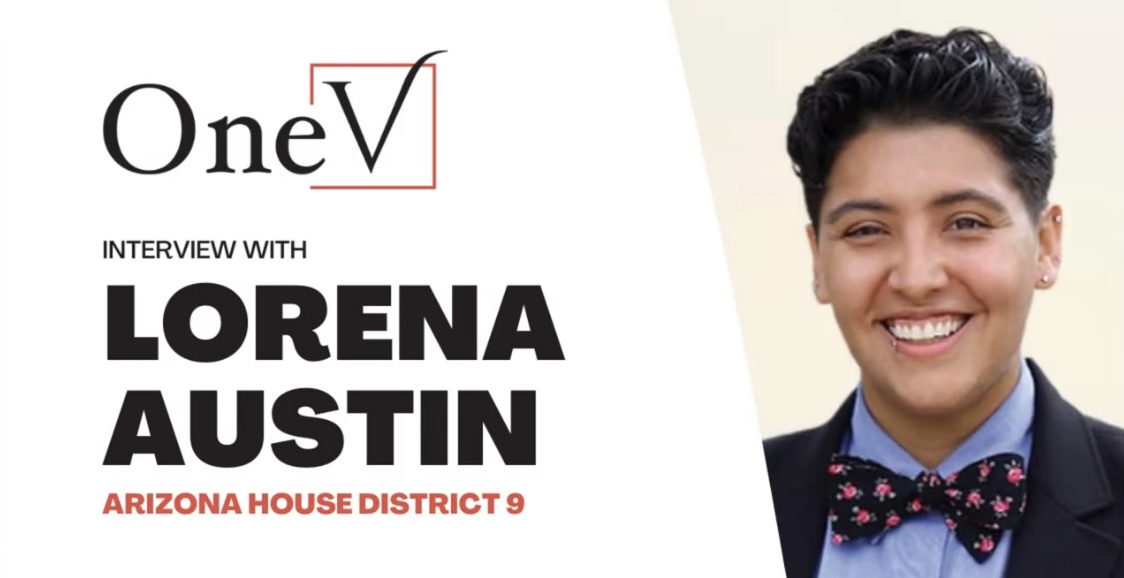 Our 2022 State Legislative Elections Series reached over 225,000 individuals through our social media channels and helped us triple OneV’s number of Meta followers. 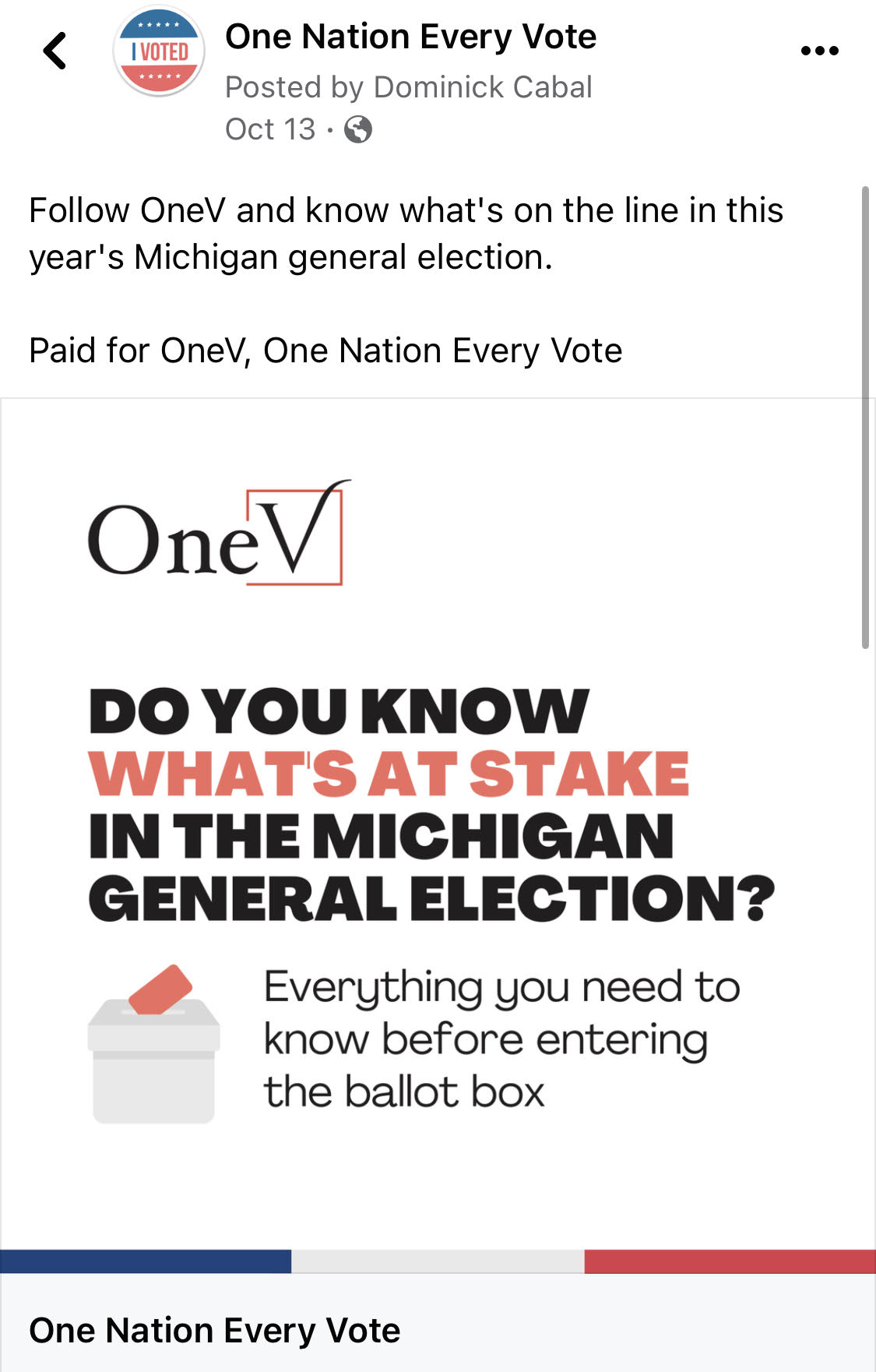 Our efforts contributed to a number of achievements in the 2022 midterms. In the states where OneV focused most of its attention, voter turnout was outstanding: 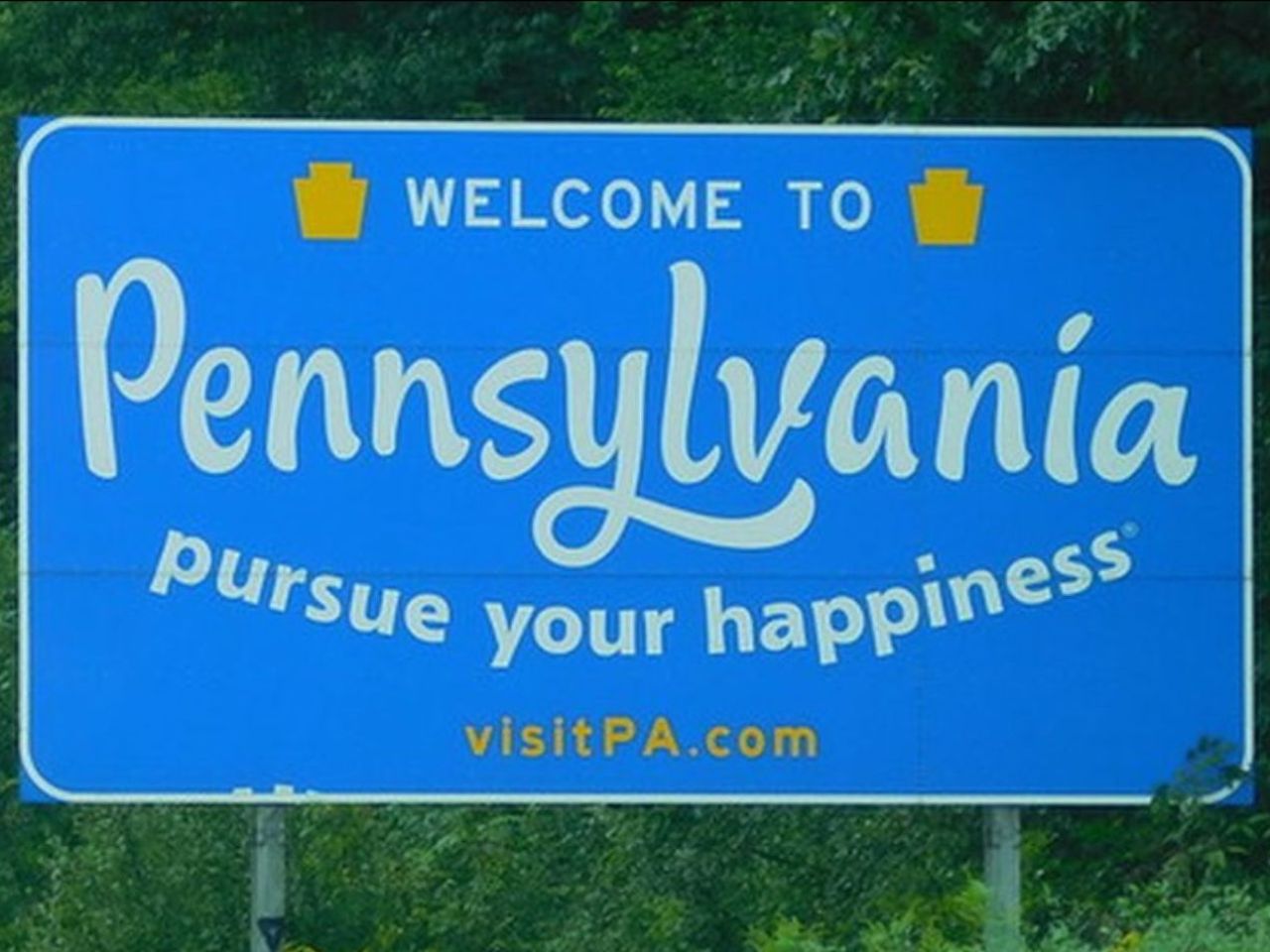 The OneV team was also honored to help maximize youth voter turnout and help defeat election deniers nationwide. About 27% of voters between the ages of 18-29 voted in the midterm election this year, according to an early estimate from the Center for Information and Research on Civic Learning and Engagement  (CIRCLE) at Tufts University. Researchers say the 2022 election had the second highest voter turnout among voters under 30 in at least the past three decades. 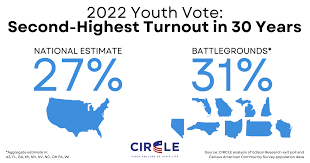 Although OneV (including our amazing supporters) is one of many modest efforts in the epic struggle to protect American democracy, we couldn’t feel prouder about what we accomplished this year. We hope you feel the same way.

If you’re invigorated by these midterms…if you continue to believe in the cause of educating American citizens about the power of one vote, the value of civic engagement and the protection of voting rights, we enthusiastically urge you to continue supporting OneV with your feedback, “likes” and “shares” on social media, and your financial contributions (OneV Donation Page).

OneV is only as active and effective as our supporters allow us to be. We can’t fulfill our important mission without your continued engagement and contributions.

We appreciate you! And we look forward to continuing to work with you to protect American democracy.

P.S. If you know someone who still questions the power of a single vote, please share this incredible (but true) story from these midterms. In a New Hampshire House race, Maxine Mosley finished 23 votes behind incumbent Larry Gagne on Election Day. After a recount, in which she picked up two votes and Gagne lost 22, Maxine won by a single vote. That outcome reduces the Republican majority in the NH House to just 4 seats which would be the slimmest NH House majority in more than 80 years.