You are here: Home / One Village / What will you do for American democracy?

On behalf of the OneV team, I want to wish you a happy 4th of July. We hope this weekend is filled with joy, rest and gratitude. 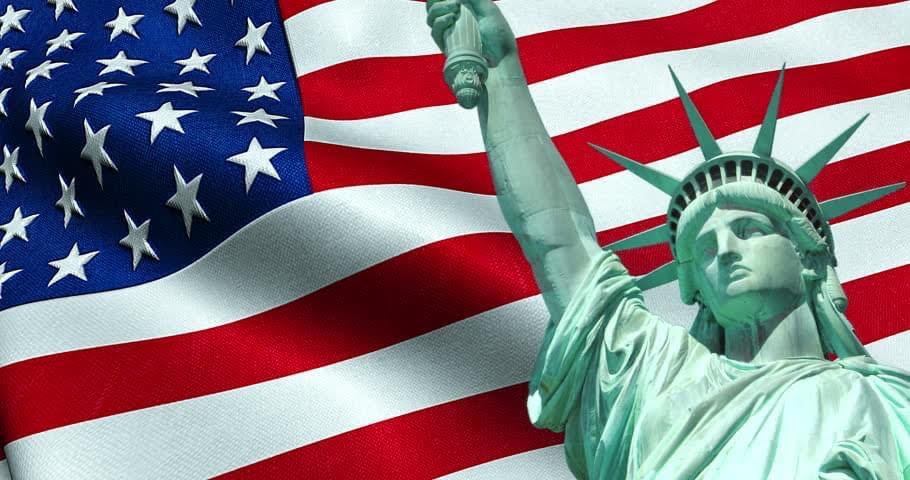 I also hope you’re able to take some time to reflect on the meaning of this holiday. Tomorrow, Americans commemorate the Declaration of Independence, ratified on July 4, 1776, which declared that the thirteen original colonies were no longer ruled by Britain and King George III. Ratification allowed the colonies to become united, free, and independent states.

The essence of American freedom – the notion that power and national sovereignty stem not from the government (or a monarch) but directly from the citizens – was articulated by our third President and principal author of the Declaration of Independence, Thomas Jefferson: “A share in the sovereignty of the state, which is exercised by the citizens at large, in voting at elections is one of the most important rights of the subject, and in a republic ought to stand foremost in the estimation of the law.” 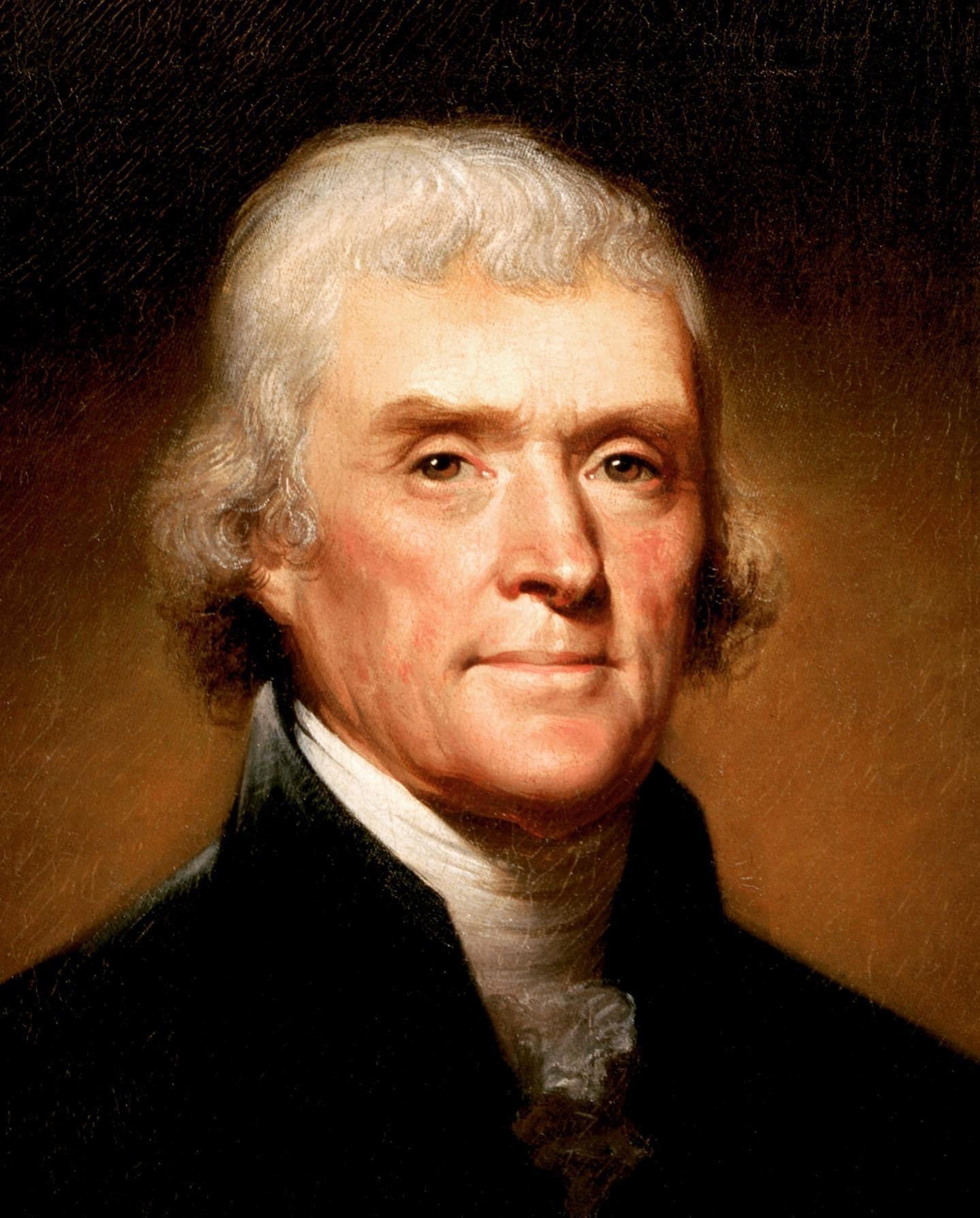 Making our nation live up to the ideals of the Declaration has required centuries of advocacy and bloodshed. Former First Lady of the United States, Michelle Obama, in her address to the 2012 DNC, reminded us of the need to follow in the footsteps of prior generations who fought valiantly to protect American freedom and democracy: “If farmers and blacksmiths could win independence from an empire, if immigrants could leave behind everything they knew for a better life on our shores, if women could be dragged to jail for seeking the vote, if a generation could defeat a depression, and define greatness for all time, if a young preacher could lift us to the mountaintop with his righteous dream and if proud Americans can be who they are and boldly stand at the altar with who they love, then surely, surely we can give everyone in this country a fair chance at that great American Dream.” 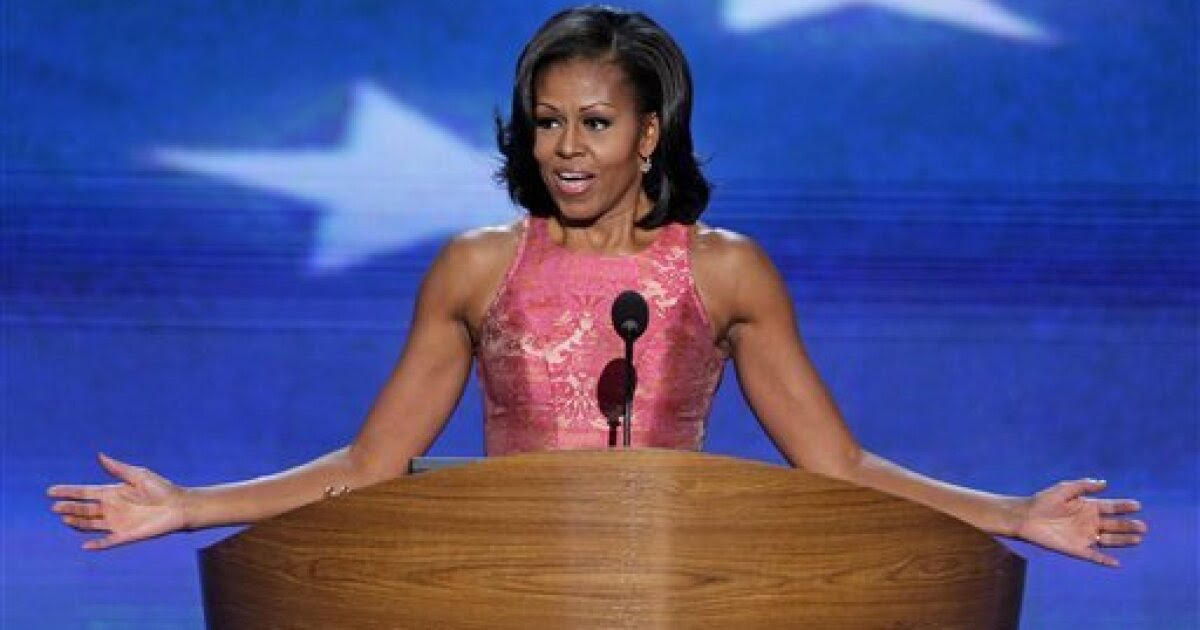 Today, American democracy is at risk because of the preponderance of misinformation, a politicized media landscape and elected officials who don’t value our nation’s highest ideals.

But each of us has the power to fight back and protect our country. If we recommit ourselves, like prior generations, stay engaged and ensure we participate in elections across all levels of government, we can win this latest fight. We must take the 4th of July weekend as an opportunity to re-energize for the rest of 2022 and prepare for the 2022 midterms.

One of the most impactful ways ordinary Americans can help protect democracy is by contributing to state legislative elections. The fate of free elections in America, including the fairness of the 2024 presidential election, rests heavily on the outcome of state house and senate races this fall. As such, OneV will continue to provide educational and engagement opportunities about state-level elections and we hope you will sign up.

In the meantime, if you haven’t recently, please consider donating to OneV from the quick and easy convenience of your smartphone – Click Here to Donate to OneV. Whether $5 or $500, any amount will help us power our 2022 fight for American democracy. 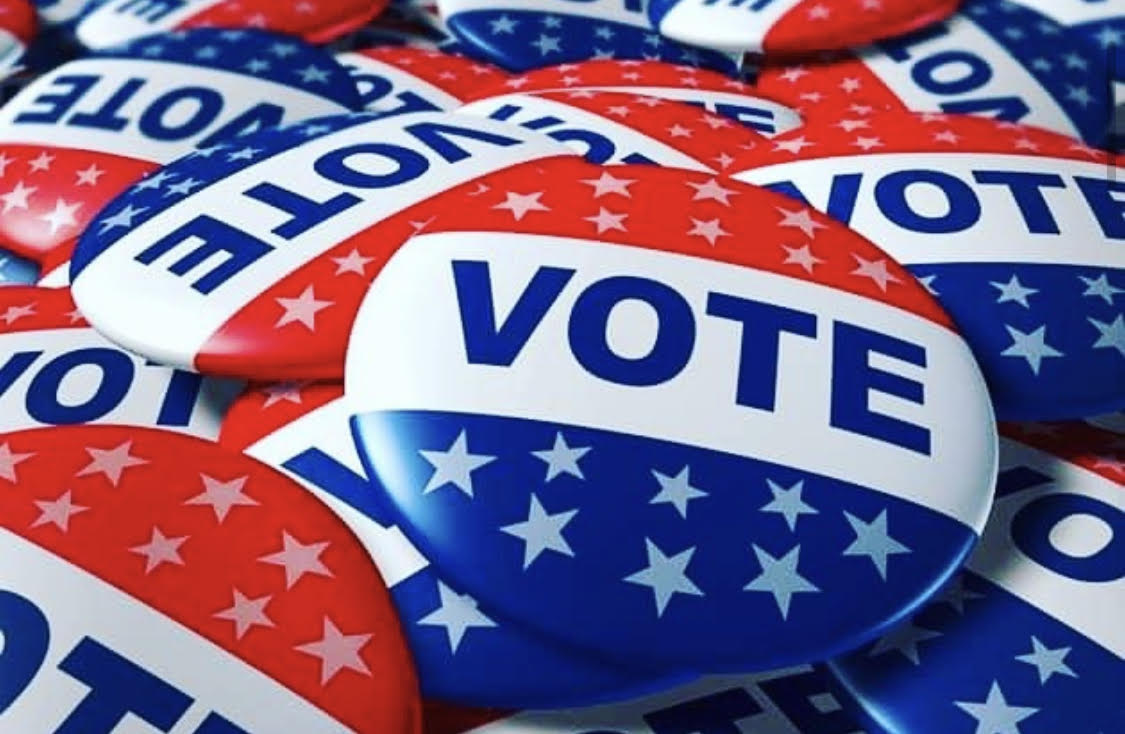 OneV and American democracy need your energy, your time and your resources.